What key changes are happening in the fuel cell industry? And how can we continue to move it forward?

These questions and more were discussed at the recent European ZEB Conference in Cologne. The conference brought together over 300 policy makers, bus operators and industry experts to drive forward the realization of zero emission public transport. 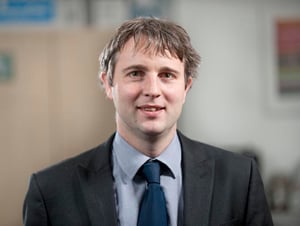 After the conference, we had opportunity to catch up with Ben Madden, a director at Element Energy. Element Energy is a London-based firm dedicated to helping solve the challenge of climate change.

Ben himself has extensive practical experience in low-carbon energy initiatives and attended both the September ZEB event hosted by LA Metro in California, and the Cologne event.

In this interview, Ben shared his takeaways from the European ZEB conference, as well as his thoughts on fuel cell bus costs and hydrogen supply issues.

How was Cologne ZEB Conference different from the one in California?

Generally, Europeans are more receptive to the fuel cell option, and there is just more fuel cell activity going on in Europe. Overall, we saw eight or nine bus manufacturers who had zero emission options for transit operators to consider.

I think there’s an appetite for the fuel cell option. There was discussion around the fuel cell and hydrogen bus being relevant for harder, longer, perhaps more suburban city routes and the battery bus being suitable for inner city shorter routes.

We heard a number of compelling presentations from the manufacturers—more than I had expected. There were many more OEM's with a fuel cell offer than there were at the California event.

Was the Cologne conference a success based on your expectations? 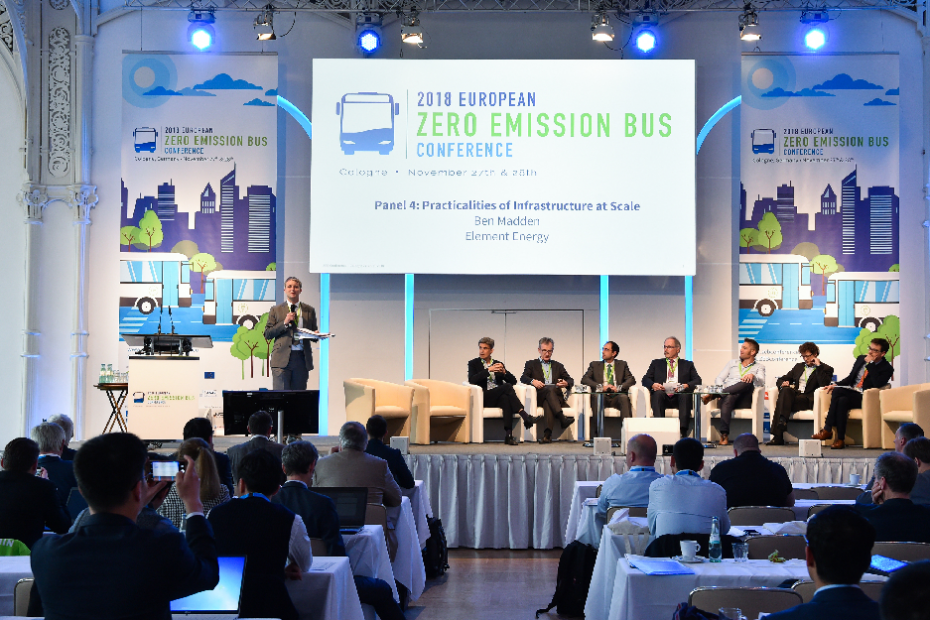 Yes, absolutely. We had 370 people in total, including at least 120 transit operators or city administrators. We had very good representation from the customers as well as the suppliers and the industry itself.

This was the second big European ZEB event over the last few years. And it’s gotten progressively bigger. I think the last event, which was in London, had 250 attendees. So, it’s growing consistently.

What were your key takeaways from the event?

If I compare it to two years ago, things have definitely developed in the right direction. It's time to start regulating and mandating zero emissions buses. This year, it was clear that those mandates are in place.

And so now it's more about, "How we do it," and "How we scale up." So now it’s very much about moving to implementation at scale. The second point that was impressed upon me was that both battery electric and fuel cell buses have a place in the overall solution.

What are the main challenges for large-scale deployments of fuel cell electric buses in Europe?

The cost is clearly a problem in both hydrogen fuel and bus capital costs. But the good news is, moves are being made to use economies of scale to resolve this. And it’s being done quickly.

The fuel cell bus industry hasn't yet done that, and hasn't yet rallied behind a product and a consolidated offer. That still needs to happen. I saw the beginnings of that at the ZEB, conference but there’s still more to be done.

How does the fuel cell industry create a unified voice to make that happen?

The sector needs some pioneers who are prepared to take a risk and say, “at a given volume I can deploy a vehicle for a given price.” That price needs to be aggressive and that’s exactly the same principle I would apply to the hydrogen sector as well.

In particular, the hydrogen supply people are not yet ready to put a definitive price on the cost of hydrogen at scale. And that makes it hard to make the case for the full scale adoption of a fuel cell electric bus. The industry needs to make it easier to offer affordable hydrogen to everybody.

How can we accelerate the adoption of fuel cell electric buses vs battery electric buses? And what do stakeholders have to do to make it happen?

The buses need to be more than just an experiment for these cities. Cities need to be happy with a story that sees the capital cost of the buses, the maintenance costs, and the hydrogen price all becoming affordable.

In my mind, it's no coincidence that Cologne or R.V.K (the operator in Cologne) has effectively committed to a strategy of 100% zero emission using hydrogen. It's no coincidence they're able to do that because hydrogen in their region is priced so low—at 3.80 Euro.

In locations where the hydrogen industry is able to commit to prices like that, and the bus OEM's are prepared to talk about how their prices can get down to or below the capital purchase price an electric bus, then we'll start to see movement in the market.

There's a need for industry to lead by defining what the hydrogen offer could look like in a way that the battery vehicle manufacturers have very successfully done.

What else can the fuel cell industry do to make its solution more integrated?

There are a lot of stakeholders involved in the delivery of the fuel cell solution. It's been clear that on the vehicle side, the vehicles need to be offered by an OEM and then that OEM needs to manage all of those different stakeholders, thereby minimizing the disruption to the customer. 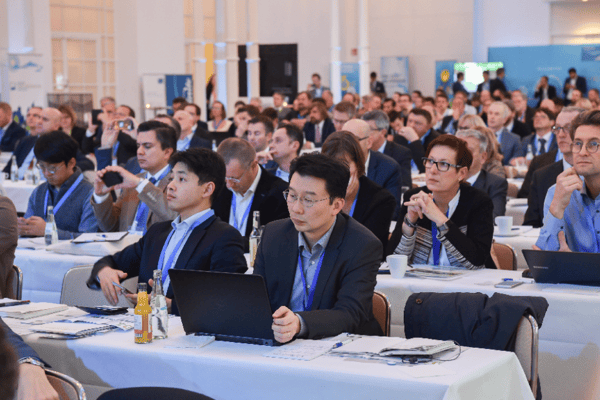 Now that happens at the point of sale. I think there's a consideration about how well the OEM's with these new larger scale projects are going to manage that in the maintenance process.

To what extent will the OEMs be able to own the maintenance responsibility for the fuel cell stacks? That may be challenging for them, so I think they need to focus their work on operations first, and then sales.

At the moment there’s no hydrogen supply and vehicle option. No one is yet joining those two up. We’re at the beginning of talks on how it would work to sell hydrogen buses and hydrogen solutions at the same time.

Fuel cell electric buses are certainly not yet on parity with diesel in the market. In fact, I think the question of maintenance costs risks being a fairly significant area. Ultimately this is a question that needs to be directed to the fuel cell manufacturers, who will dictate the costs.

My understanding is that the next generation of fuel cell products, maintenance costs and maintenance cost reduction is a really important part of the story. It will need to be, because as you start trying to sell these on a more commercial basis, then the OEM's need to know that they've got all of their costs covered and that there’s certainty around all the costs. So it's not just about the Cap-ex, it's also about the ongoing maintenance and the fuel costs.

During the Cologne conference were there any significant announcements that indicated fuel cell movement is truly underway?

My favourite announcements all came from Cologne. The R.V.K. commitment to having a strategy of 100% hydrogen is cool. Plus the availability of and competitive cost of hydrogen in Cologne is very encouraging for the deployment of this zero emission transportation solution.

There is also this Cologne vision that has come together: the center of town served by a fleet of battery electric buses and the outskirts of town being served by hydrogen buses was nice.

For me that was the highlight, watching a number of OEM's who have previously been very hesitant about fuel cell buses come on stage and say they feel that that the market need both. We're not clear yet on what percentage is applied to either technology, but what is clear is that both solutions have a place and will be required because of the effective range and charging/refueling options.