Most people’s image of hydrogen fuel is the incredible video footage of the Hindenburg airship alight in flame. It is powerful and intense. So much so that it’s become synonymous with hydrogen use.

So is hydrogen flammable? Yes.

Is hydrogen dangerous? More dangerous than the gasoline that powers most of the world’s vehicles? No it is not. In fact, it is safer. 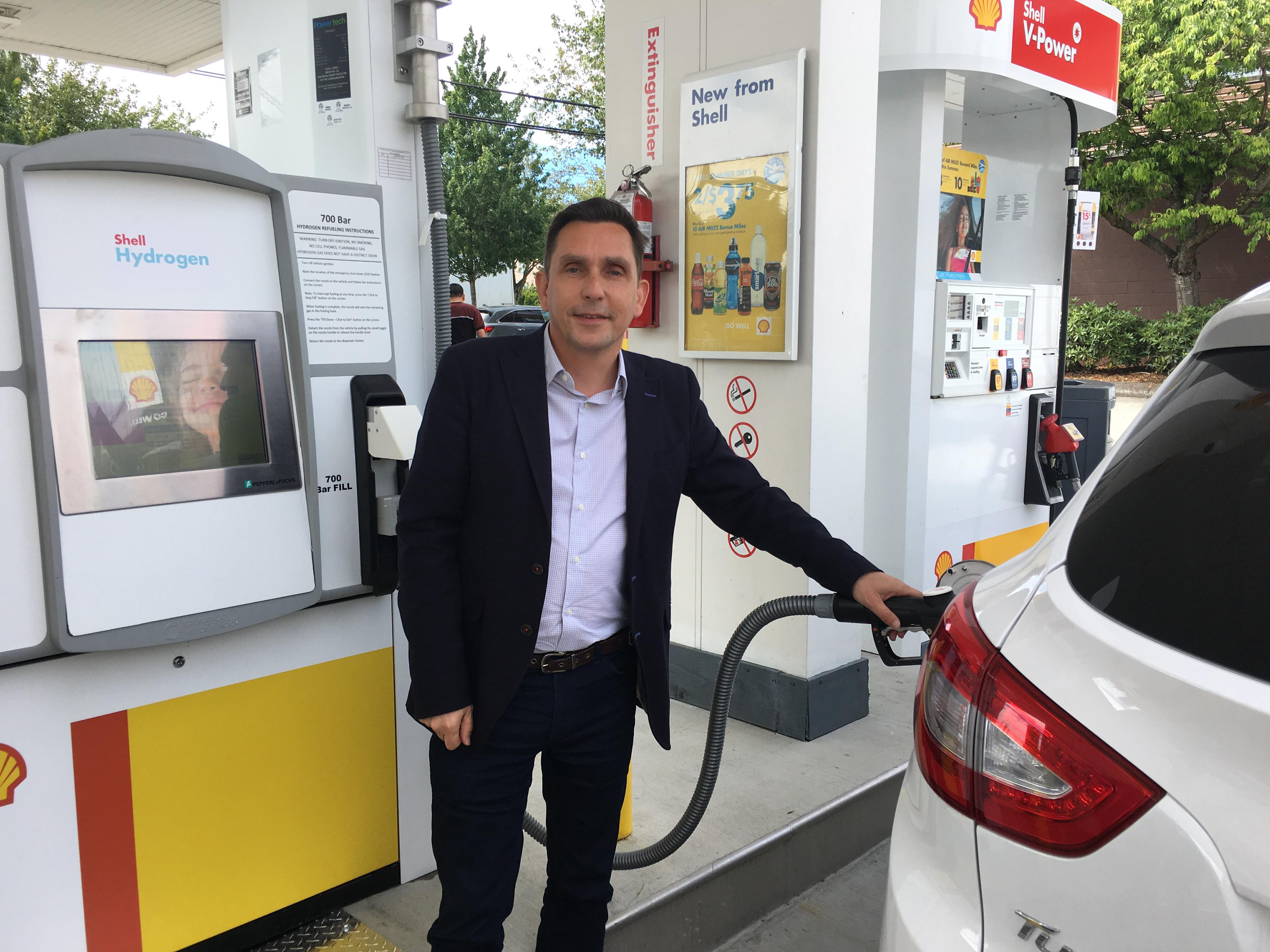 So what makes hydrogen the safer alternative? Here are some key characteristics to know: 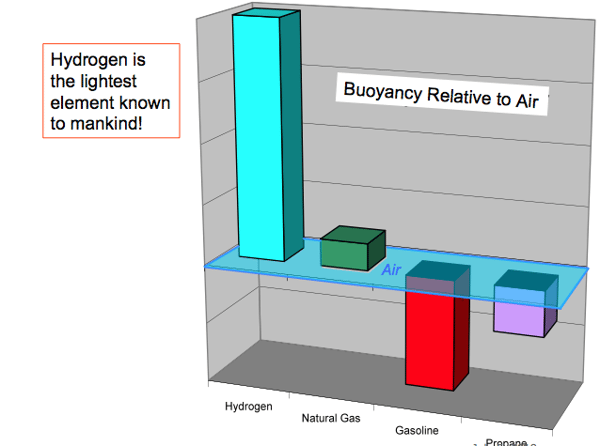 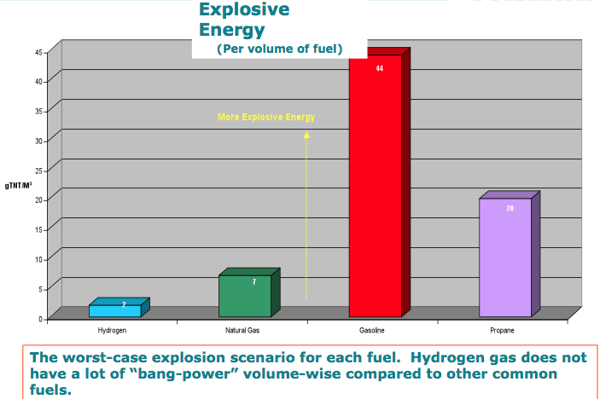 While hydrogen is safe, it isn’t completely free from potential dangers. Here are some hydrogen gas safety issues operators need to be aware of:

The fuel storage tanks used in cars and buses are extremely robust, especially when compared with vehicle gas tanks, which are typically made of plastic.

Typically these fuel storage tanks are carbon-fiber wrapped cylinders that are lined with metal (Type III) or polymer (Type IV). They’re far stronger and more crash-safe than conventional gasoline tanks. Each tank is equipped with its own thermally-activated pressure relief device that is designed to safely vent the tank’s contents if temperatures rise.

Tank testing standards are nationally and internationally recognized (meeting SAE International/FMVSS and Global Technical Regulation standards) for a typical service lifetime of 15 years. Manufacturers are confident that their tanks could qualify for 20+ years of service life with additional testing.

And if there is a leak, then what?

At some point over its service life, any fuel cell system could develop a leak. This could happen because of a vehicle collision, poor maintenance, or age. But if it happens—what then?

Ballard fuel cell power modules are designed with passenger and operator safety in mind. A couple of examples:

So is hydrogen explosive? Yes—but it’s inherently safer than conventional fossil fuels. As with any fuel, hydrogen must be treated with respect and care. 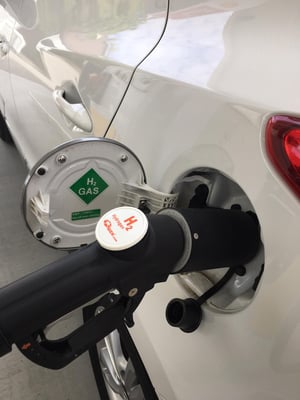 Perhaps it’s simple familiarity, but people are generally comfortable with gasoline—even though it’s far more flammable and dangerous than hydrogen.

Furthermore, today’s hydrogen fuel cell technologies are mature in their safety features. Ballard systems are designed and built for safety, and the protocols for safe storage and refueling are well developed and understood.

Compared to fossil fuels, the choice is clear:

Have any questions for us about hydrogen safety? Let us know in the comments and we'll get back to you with some answers.