Hydrail: The World is Ready and New Progress Proves It

Hydrail: within the rail transportation sector it’s the word on everyone’s lips.

Why? Because using hydrogen fuel cells to power the traction motors in trains has moved from concept to reality. The momentum behind hydrail is building:

The world wants to replace diesel trains, and hydrogen train technology is ready to take its place. 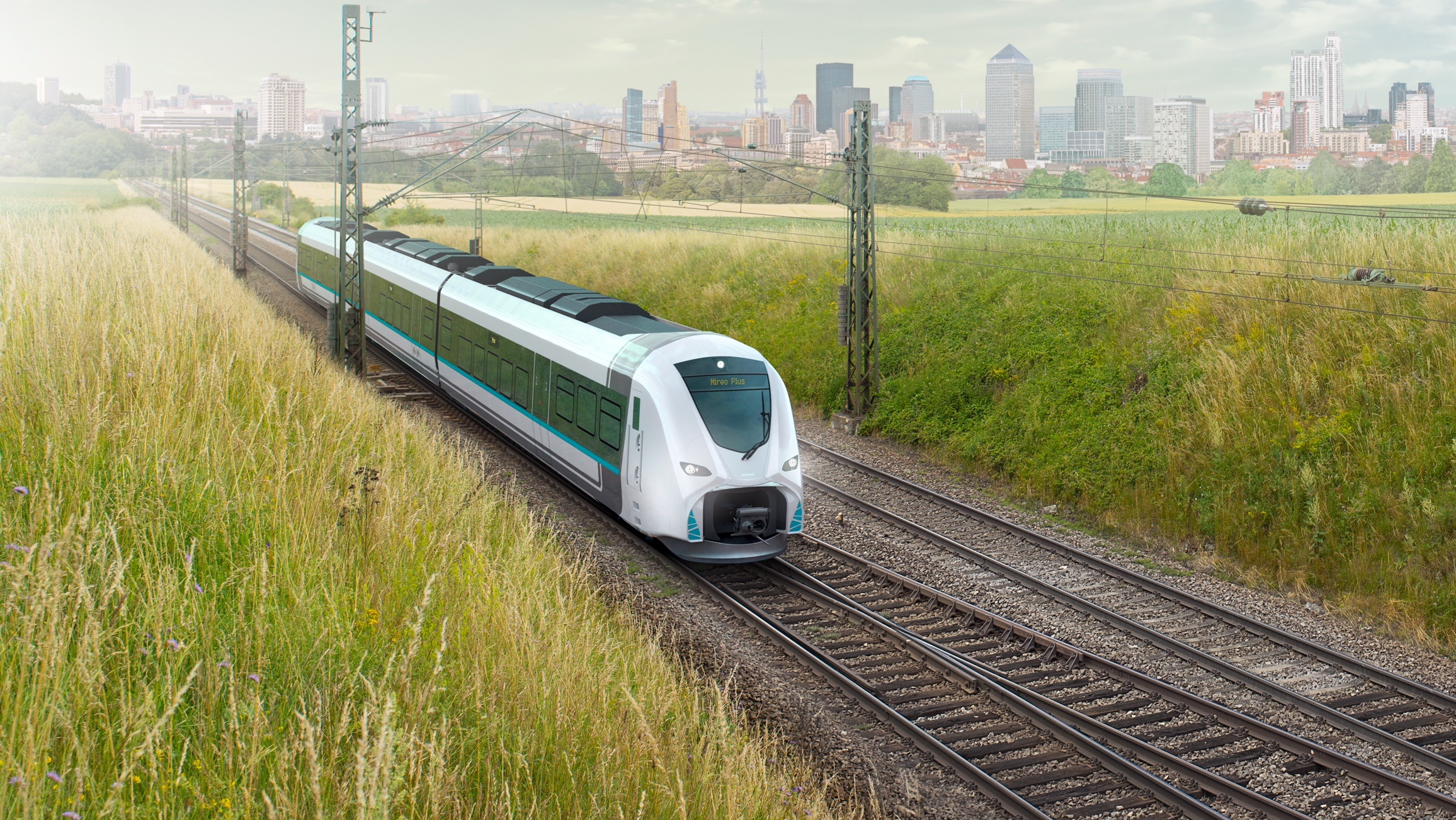 The Status Quo Must Change: Hydrogen Train Technology is the Answer

CO2 emissions from diesel transit trains are a major contributor to global warming and to regional air pollution, especially in urban areas. Authorities are under growing pressure to reduce carbon emissions, and diesel trains are an obvious target: trains are large, visible polluters, seen by every urban commuter and nearby resident.

As a result, many transit and rail systems operators are facing tough new emissions targets. Zero-emission trains are the fastest route to meeting those goals. And hydrogen fuel cell train technology is the most cost-effective solution. As more transit authorities embrace hydrail, the transition from diesel may take place far more quickly than anyone expects.

Until recently, the only effective zero-emission solution was to power electric trains from a grid of overhead power lines called catenary wires. Installation and maintenance of such a grid—of poles, wires and electrical infrastructure, comes with a massive cost. Electrification of existing tracks also includes major civil engineering work on bridges and overpasses.

Hydrogen trains, on the other hand, require no electrification infrastructure. They run on existing unmodified tracks. The trains are 100% electric. Each train generates its own electricity from its own hydrogen fuel cell, just as a diesel train carries its own diesel fuel. 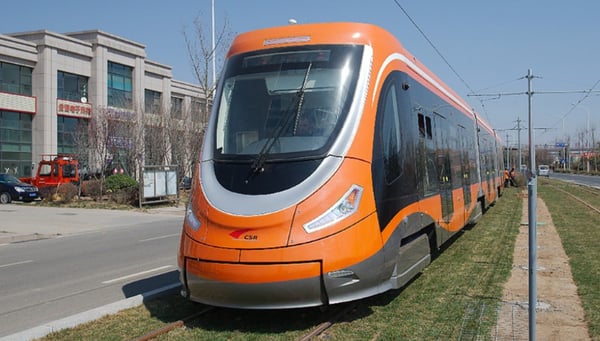 The hydrogen fuel cells are refueled with hydrogen. Refueling takes about the same time as refueling a traditional diesel engine.

A Direct Diesel Replacement for Commuter Trains and Shunt Systems

Nearly any train route that is served by diesel trains can be served by a hydrail train. From regional and commuter train routes to shunt and yard systems, the replacement is one-to-one. No new infrastructure is required, beyond the hydrogen refuelling stations.

How Do Hydrogen Trains Work?

Hydrogen fuel cell technology has matured and proven itself in industrial and motive applications across the globe. The focus on hydrogen train technology is increasing and so is the interest. Alstom, a world leader in the development of systems, equipment and services in the railway sector, has developed the first hydrogen fuel cell-powered passenger train.

Development is underway from other established and respected manufacturers. Systems are in planning stages or already under development in Germany, the United Kingdom, Switzerland, Austria, France, China and Canada.

As a result of the report, they have announced their intention to begin operating the world’s largest zero-emission hydrail train system in Toronto by 2025.

How and Where Does Hydrail Deliver Savings?

Operating costs are lower over the lifespan of the system. Because hydrogen fuel cell trains run on hydrogen, they do not require grid-sourced electricity while they are in operation. This allows system operators to draw electricity from the grid at off-peak times, when electrical rates are lower. In addition, the trains’ regenerative braking system recharges the batteries, which both saves on energy costs and results in less wear and tear, and contributes to lower maintenance costs.

The Switch is Underway: Let’s Move Forward Together

Zero-emission vehicles are the way of the future. As rail system and transit authorities face increasing pressure to reduce their carbon footprints, hydrail technology offers a viable and cost-effective zero-emission solution.

Hydrogen fuel cell technology is field proven in heavy-duty transport of all kinds, and Ballard is a global leader with an ongoing commitment to continual R&D and steady improvement. Ballard fuel cell technology is purpose-built to perform in the extremely demanding drive cycle of commuter and cargo trains, in extreme climates and conditions, over a range of duty cycles with no compromise in performance. The world is ready for hydrail.

Download the presentation below to learn how Ballard is adapting its leading fuel cell technologies to various rail applications around the world.

Discover why hydrogen-powered trains (hydrail) are the most advanced zero-emission solution available to railway applications.