Most people have heard of hydrogen powered cars. Many are aware of hydrogen buses, trucks, and trains.

They also know that a big driver behind the growing popularity of hydrogen is the fact that it’s an especially “green” technology. Hydrogen-powered vehicles emit only water vapor from the tailpipe, making them very desirable anywhere air pollution is a problem. Most people have also heard of drones – many even own one, usually for entertainment. But what most people don’t know is that some smart businesses are taking advantage of the advances made in the automotive world to deploy hydrogen fuel cell drones – for commercial and defense related applications.

For drone operators, using hydrogen fuel is less about the environmental benefits, and more about lowering operational expenses.

The number one complaint of drone users – especially commercial drone users – is battery life. In conventional drones, operators must swap out batteries every 15 to 30 minutes.

Other common complaints are:

And don’t forget that batteries are very expensive.

For amateurs, these challenges are a simple fact of enjoying the hobby. For commercial UAV operators, they’re painful: they waste time and cost money – potentially big money. 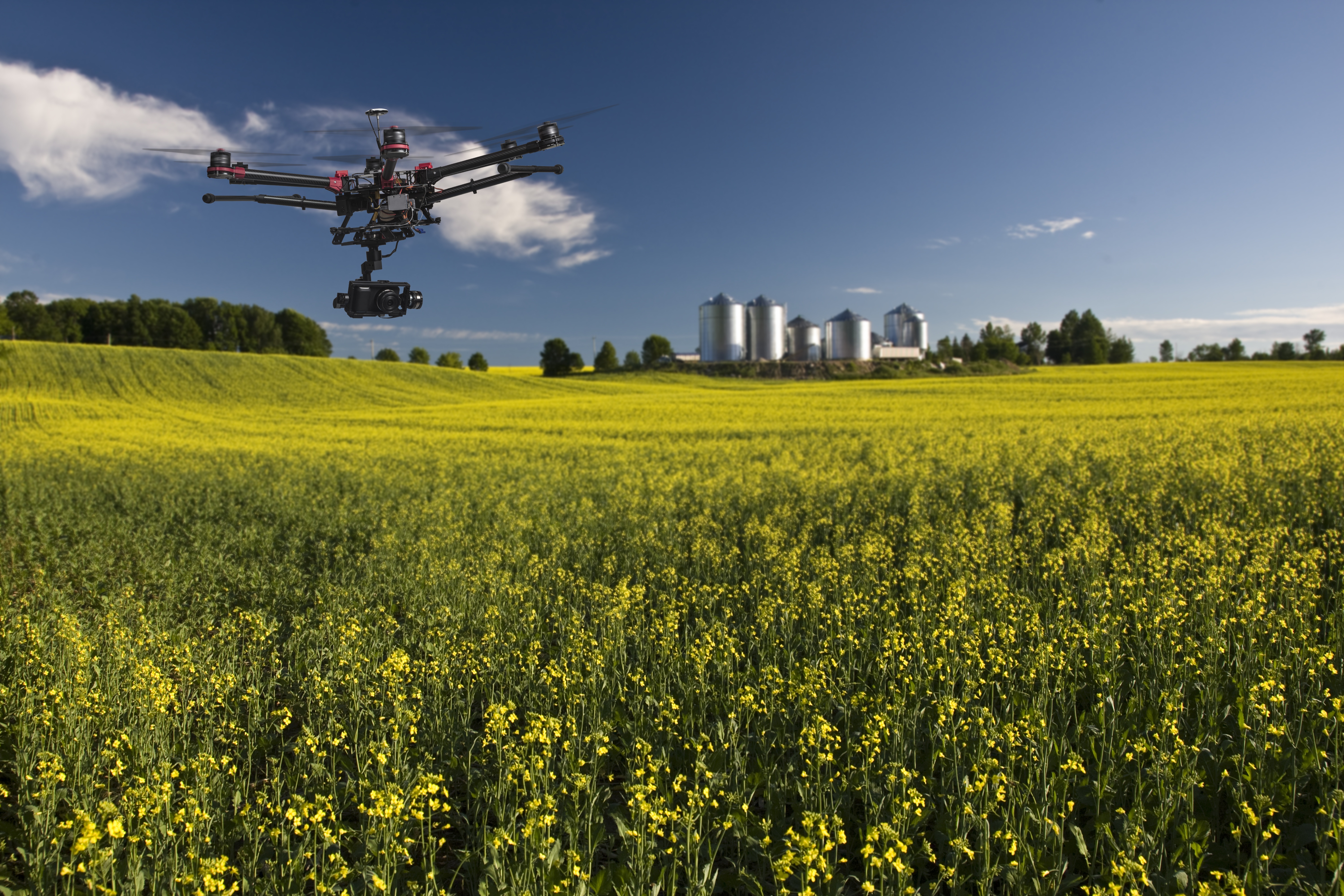 For example, one agricultural inspection operator we talked with recently estimated that over 20% of his very limited inspection window was spent flying the drone between the inspection area and the landing site, and swapping out batteries.

Add to that the extra $1,500 he spends for each job in Hazardous Materials shipping of the batteries, along with the liability associated with charging 40 lithium-polymer batteries in a hotel room. It turns out that battery-related costs, over a couple of years, completely dwarfed his drone and payload purchase costs. It’s easy to see that other options need to be considered.

How does hydrogen power address these challenges, and save money?

It’s important to understand that a hydrogen fuel cell is like a generator – as long as you keep adding hydrogen, it keeps running and making electricity. Because of this, the runtime of a hydrogen powered UAV is controlled exclusively by the size of the onboard hydrogen storage tank.

Until recently, large hydrogen tanks were very heavy – which made them poor choices for UAV use. However, technological advances in lightweight storage tanks coming out of the aerospace and automotive worlds have lightened these tanks dramatically.

Today a hydrogen tank for a fuel cell UAV can be much lighter than the batteries it’s replacing. Additionally, the hydrogen itself weighs almost nothing (in comparison to the tank).

So, if you want a UAV to complete an entire four-hour inspection in one flight, it can happen with a fuel cell system. The UAV would require about 500 watts average.

To meet that demand you’d need a four-liter (one gallon) hydrogen tank, which weighs about 1.6 kilograms (four pounds). The fuel cell and regulators are about two kilograms (4.4 pounds), so we’re talking about four-to-five kilograms (9-11 pounds) total for the power system—a system which includes the fuel cell, tank, regulator, and hybrid battery.

That additional in-flight operation saves upwards of 20% of an operator’s time, which is the most costly variable in the entire process.

Watch the video below to see some fuel cell powered drones in action, and learn more about specific use scenarios:

What about transporting the hydrogen fuel?

When you travel to a job location, you don’t need to worry about bringing the hydrogen with you. Hydrogen is used industrially and in laboratories for many of different purposes, so it’s widely available and safe to use.

At Ballard, we’ve partnered with hydrogen gas distribution companies that can deliver a cylinder of hydrogen to almost any address. A small cylinder is good for a handful of four-to-six hour hydrogen powered drone flights – a big cylinder is good for several times that. You travel to the site with open and empty tanks, and unlike with liquid fuels, there’s no fuel residue, so the transport doesn’t fall under the Hazardous Materials category.

Simply fill up the tanks from the delivered cylinder at or near the job site, get into the air, and make some green!

Thanks to light-weight storage tanks, and the growing network of hydrogen distribution companies, fuel cell drone technology is a viable solution to the cost and range challenges of battery-powered drones.

Not having to worry about battery life and constantly changing batteries is a huge benefit for commercial drone operators. You’ll reduce your operational expense, and make the world a little greener in the process.

Download our free white paper to learn how fuel cell technology can power the next generation of commercial UAVs.