From hurricanes and tornadoes to widespread flooding and wildfires, natural disasters have always put power and communication infrastructures at risk. 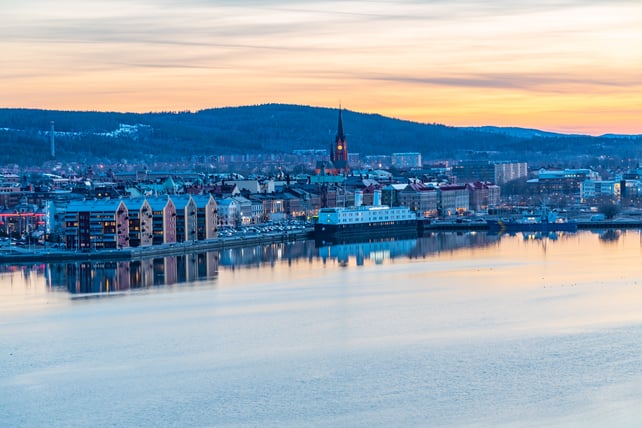 How our world will be affected by climate change

The European Commission’s Joint Research Centre estimates annual damages from coastal floods could be as high as €1 trillion per year, affecting over 3.5 million people. Some regions will be hit harder than others, with Southern Europe projected to be a hotspot for impacts.

CNN reports that by the end of the century, two out of three people living in Europe will be affected by heat waves, coastal floods and other weather-related disasters.  And a recent article in the Lancet Planetary Health estimates the upcoming rapid rise in weather-related risks and annual deaths.

In California, where 85% of the population lives along the coastline, sea levels are projected to rise by 20-55 inches by the end of the century. Additionally, wildfires are expected to increase in frequency and severity, putting pressure on the state’s already-strained electric grid.

The role of hydrogen fuel cells in protecting at-risk infrastructure 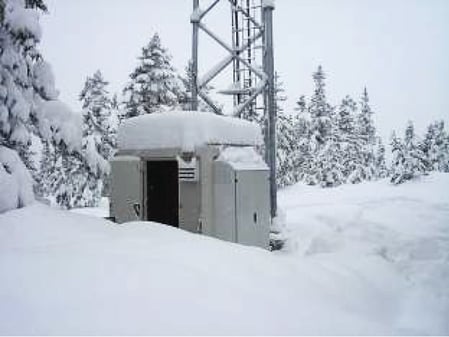 When disaster strikes, infrastructures that provide electrical power for data and communication networks are among the most critical. When the primary power source shuts down, these systems require backup power sources that turn on instantly, and provide the required power reliably until the primary source is restored which could last hours, or even days.

Hydrogen fuel cells are a viable backup option for long duration and high reliability applications—and have the smallest environmental footprint of any backup option. 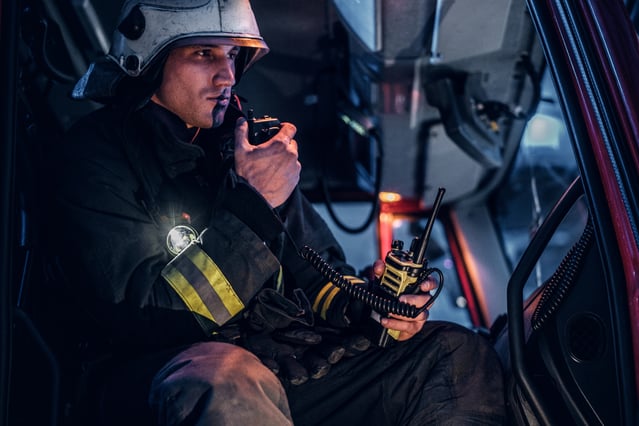 The communications infrastructure—including telecom and data centers—is essential to public safety and business continuity. 5G technology, which is rolling out globally, will accelerate the Internet of Things, and dependency on data centers and networks.

In some regions, new regulations for telecommunication towers propose to extend the power backup period to three days.

Hydrogen fuel cell backup power is the only sustainable technology that can meet these requirements.

“Due to their extremely high reliability, tech firms such as eBay, AT&T, Microsoft are already using fuel cells to eliminate the need for large and expensive backup diesel generators. Integrating fuel cells directly into the data center power architecture instead of using them alongside grid power and traditional infrastructure equipment brings down the overall cost.” source

Providing backup for a 3MW data center for 48 hours requires 344kWh of energy. Using a battery backup solution would use up to 3,000m2 against only 150m2 for a containerized fuel cell backup solution with hydrogen storage.

To go from 48 hours to 96 hours of backup time would require doubling-up the number of batteries and space. In contrast, operators would only need to double the hydrogen storage tank with a fuel cell solution, which would still fit on a 150m2 site.

Hydrogen power is growing in adoption. According to Hydrogen Council research, hydrogen could serve 20% of the backup power market for data centers (1 TWh of power) by 2030. 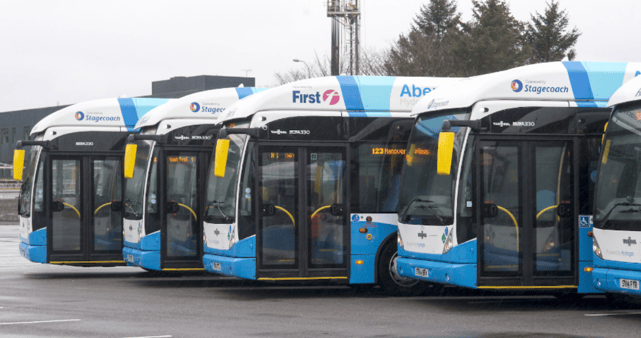 In an emergency situation, there is often a need for local power—quickly. A fuel cell electric bus is a powerful and mobile solution that can save lives.

Not only can it be used for transportation, carrying the sick and injured to safety, but its fuel cell system can be used as a mobile generator. The fuel cell bus can drive to the area of need and then operate as a high-powered mobile generator.

One fuel cell bus can even light up a whole evacuation site, such as a school gymnasium as envisaged for the Tokyo Olympics. Hydrogen buses can also be refueled quickly, using hydrogen stored on site at the bus depot. 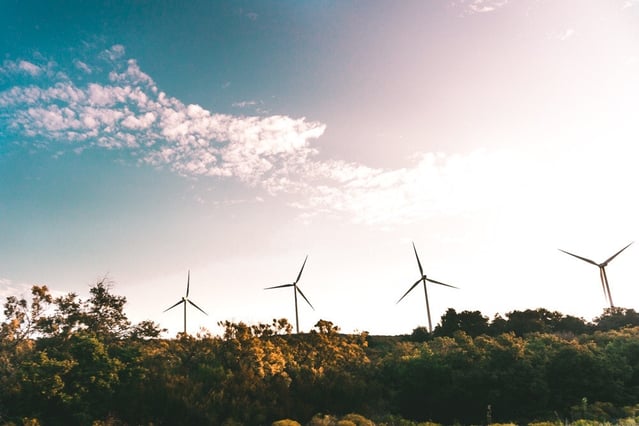 The impact of natural disasters can be astronomical with electric grid failure, causing widespread impacts for homes, businesses, hospitals and emergency services.

And sometimes, jurisdictions shut off the power preemptively in the face of a coming storm or wildfire. For example, recently in California, the power to 1,500 homes was shut off to prevent heavy winds from knocking over electricity transmission lines that could spark a wildfire.

For emergency preparedness, the solution may be micro-grids with distributed power generation that provide resiliency to the electric grid. A combination of energy sources can create a disaster-resilient power system with redundant power sources.

Such a system could include renewable solar and/or wind energy sources, with distributed, power generation with electrolyzers and hydrogen storage. Such a power system could be up and running very quickly after a natural disaster strikes. It could power a local area or major facility, produce hydrogen which could be used as fuel and relieve the burden from the traditional grid and energy distribution networks while it recovers.

As the impacts of climate change increase, we can expect to see more frequent—and severe— natural disasters. Anyone responsible for infrastructure resilience must be aware of the need to improve disaster preparedness with powerful, reliable backup power solutions.

We need to develop alternative energy production & distribution networks to respond to the growing risks resulting from climate change.

As we plan for more resilient energy infrastructure, it only makes sense to consider solutions that also contribute to emission reduction.

Hydrogen as a clean energy carrier and fuel cell technology have a vital role to play in long-term sustainable resilient power generation, and can help us all meet the challenges we will have to face in the future.